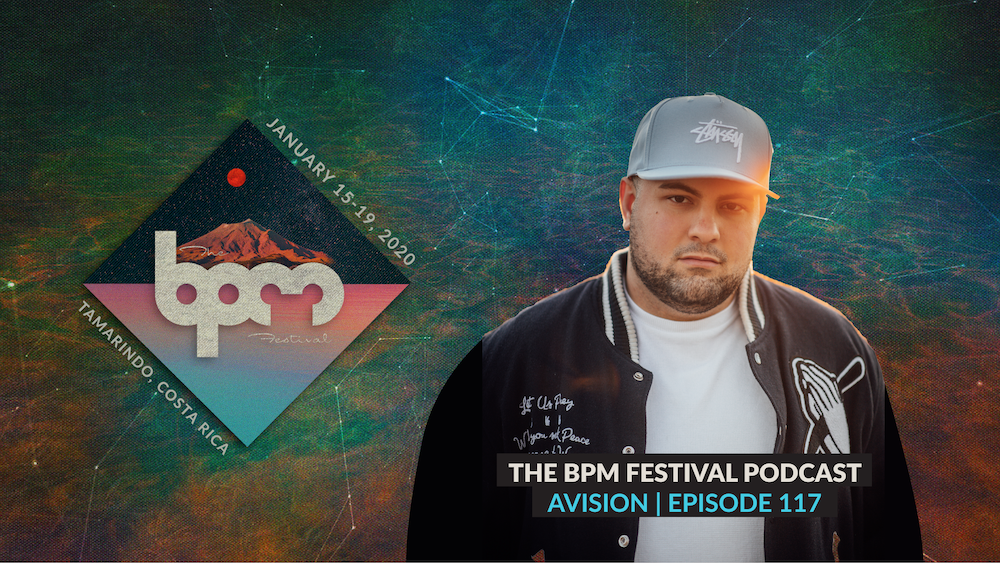 The next episode in our BPM podcast series comes from rising techno star, Avision! As a leading face of the new wave of techno in the New York City scene, Avision is making his name known in North America and beyond.

Releasing some of his latest productions on Drumcode, Mindshake Records, We Are The Brave, and Suara, the New York techno talent’s studio productions continue to impress dance music tastemakers with support coming from the likes of Chris Liebing, Joseph Capriati, and Nicole Moudaber,

DJing since the early age of 12, Avision recently performed at Time Warp USA with additional 2019 performances seeing him take to the stages at Dockyard Festival ADE, and hotspots Pacha Barcelona, and Stereo Montreal.

Make sure to catch Avision at the Mindshake vs. MOOD showcase in The Jungle on Friday, January 17 on the POD stage and listen to his exclusive mix now!